On April 15 1990, legendary actress Greta Garbo passed away in New York. As those of you who’ve been reading this blog for quite a time, I like to dedicate posts to people (actors or directors) for their birthdays or death anniversaries (you can check these posts in my “Wall of Fame” page). Today, since Greta Garbo means so much to me, I wanted to write something a little bit different, I wanted to tell you about the Greta Garbo films you can currently find on Netflix U.S (as of April 15, 2016), because some of you perhaps didn’t know them and would like to honor this special date with on of her films. Well, it turns out it would have been a short article since…there aren’t any!

This takes me to express my sadness and frustration over a very important matter for me, as a film student, cinephile and Old Hollywood lover: are we forgetting Classic Hollywood? Or, more precisely, is Netflix ignoring the Golden Age of Hollywood? Why? I understand that I could be criticizing any other VOD platform, such as Hulu or Amazon Prime, but I want to focus on Netflix since it is the most popular and therefore is supposed to represent a bigger audience.

I have never written an explicit opinion article in my blog because I do not like to be contradicted (though one could say all my articles are opinion article because I end up giving my unsolicited and sometimes unpopular opinion on everything). So, I thought of the answers one could give me to answer my question, or to tell me that I’m wrong. 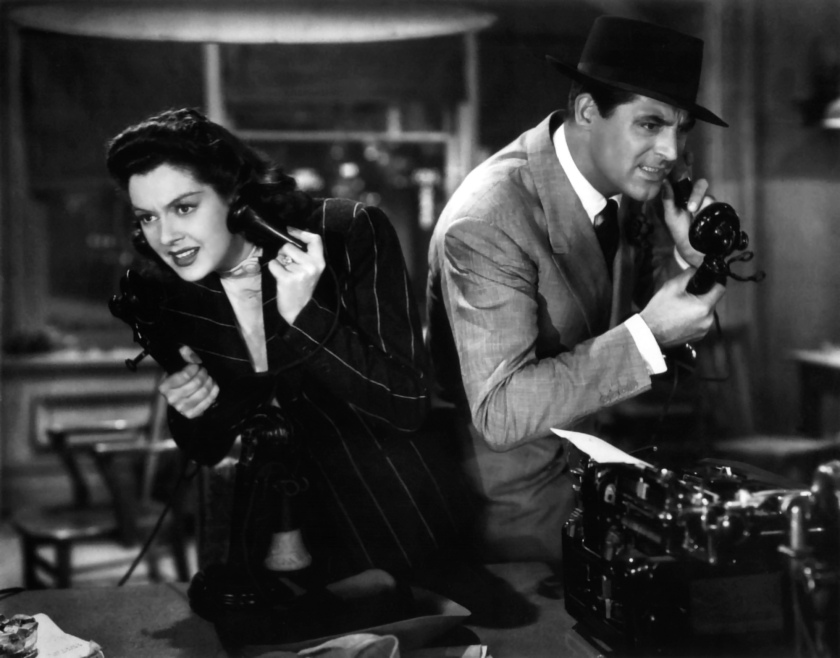 Coincidentally, when I was doing the research for this article, I stumbled upon an article from Vanity Fair published on March 28 (that you can find HERE) discussing why the Netflix catalog was getting smaller…after all, Netflix did have (in the past) great Classic films in its catalog, such as my all time favorite film, All About Eve (Joseph Mankiewicz, 1950). The reason is simple, and even I could think about it before reading the article: Netflix wants to focus on exclusivity, on original programs. I was lucky enough to attend last February a masterclass with Ted Sarandos, Chief Content Officer at Netflix, and he made it very clear: less content, but better. I am in no way against Netflix Original Content, in fact, I LOVE House of Cards and Orange is the New Black (what a cliché…). But isn’t Old Hollywood, classic films, “good content”?

This brings me to a second answer I could get: Netflix is not a public service broadcasting platform, it is not a charity, its goal is not to buy content because of its didactic value, but because of its economic viability. Absolutely right, I would probably not criticize a normal private tv channel for not having a classic films section. But we have to understand the power of Netflix, its influence on what people watch. I honestly believe, and I may be wrong, that if Netflix wanted to market these sort of films they would make people be interested in them. I think it is also unfair to say that there would be no audience for these movies. I understand that teenagers don’t want to spend an evening watching The Blue Angel (Joseph Von Sternberg, 1930) and that it would require a big effort to make some of these movies profitable.

Isn’t it time then to make mainstream society’s perception of Old Hollywood films change, especially with younger generations? Yes, it is true, Old Hollywood actors and directors are gradually disappearing, they are no longer celebrities. But isn’t it our duty to preserve their films and share them with younger generations? Last quarter at UCLA I took a class called History of American Motion Picture (wonderful class that almost everyone has taken here since it is offered every quarter). I was shocked to see that the vast majority of my classmates didn’t know anything about Classic Hollywood and, much to my surprised, had never seen Pyscho. Yes, most of them were not film majors or minors and therefore had not been exposed to certain directors before. But even if they were film students, would it be their fault, or would it be society’s fault for not divulge such an important part of History?

I’m going to share some interesting facts that I gathered browsing Netflix’s catalog:

Of course it would be unfair to say Netflix doesn’t have any Old Hollywood films in its catalog. Here are some wonderful films I personally enjoy (yes, some of them are post 1960, what are you going to do about it…):

I’m just going to add one thing: don’t let this part of History disappear, if we do not remind younger generations of its cultural and historical value these films and stars will disappear. It is our duty to remember them.